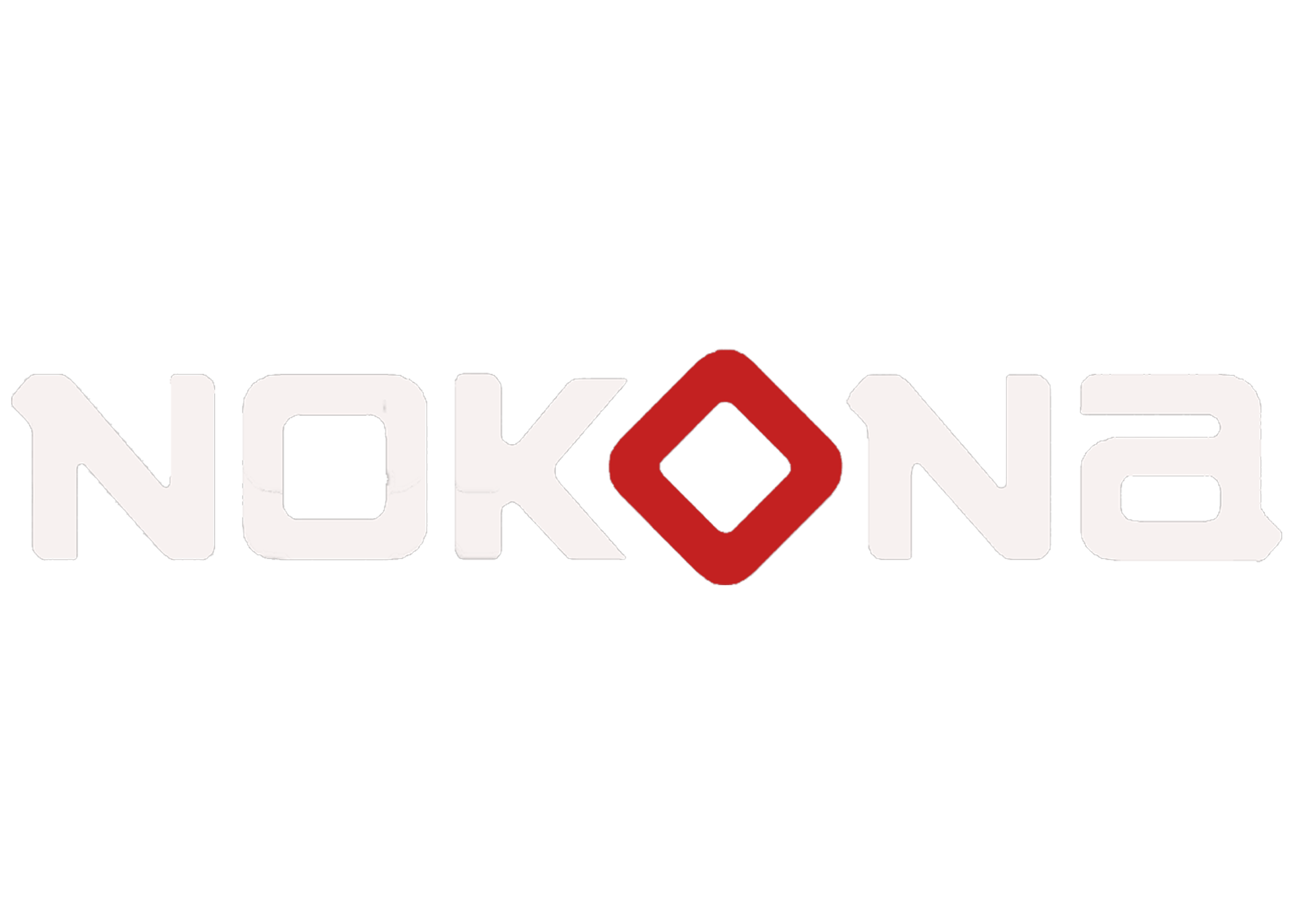 Train With The Best!

We offer hitting, pitching, and fielding lessons for both players in the Nokona program as well as players outside our program in the MetroWest area and beyond. For more information or to schedule a session, feel free to reach out to one of our coaches below, or fill out the contact form!

Coach Sullivan has coached nine years of high school baseball (seven in Ashland, MA and two in Hopkinton, MA) and nine years of high school football (four in Ashland and five in Hopkinton). He also has nine years of AAU head coaching experience. Coach Sullivan has served as the manager of Ashland Legion baseball for the past five years, leading Post 77 to two sectional championship appearances. He has worked at various baseball facilities in the Metro West area as both a hitting and pitching instructor.

Coach Paulsen attended Georgia Southern University (Statesboro, GA) in 2004, then later transferred to Franklin Pierce College (Rindge, NH) and played from 2005 to 2007 with a team that made it to the College World Series. As a coach, he has served as an assistant coach within the Nokona Baseball program from 2009 to 2011 (AAU 10U-11U), coached both Bombers squads from 2011 to 2013 (AAUv 12U-13U), coached the BayState Braves from 2013 to 2015 (AAU 12U-13U), coached the Lincoln-Sudbury Lou Tompkins A Division in 2014, coached the Lincoln-Sudbury Senior Babe Ruth 2015 champions, and has worked as a pitching and hitting instructor and coach with Nokona for the past six seasons.

Coach Lyon played four seasons at shortstop for Northeastern from 2004-2008. He was drafted in the 24th round of the 2008 Major League Baseball draft by the New York Yankees as a third baseman. He played two full seasons in the minor leagues from 2008-2010, and was an All-Star third baseman in 2008 for the Staten Island Yankees. He is currently in his seventh season as a coach, clinician and instructor with Nokona Baseball.

Coach Ambrose is a former standout collegiate player at Western Kentucky and later Northern Kentucky. There he helped lead the Norse to back to back GLVC Conference Championships in ’08 and ’09. During his senior campaign he was a two time conference player of the week, and was also named Collegiate Baseball News “Louisville Slugger” National Player of the Week. He has been instructing and coaching at various levels for the past eight years, including high school, travel baseball, and the Lou Tompkins All-Star Baseball League. Now in his fifth year with the Nokona Baseball program, he adds in-depth knowledge and insight to hitting, pitching and fielding instruction. 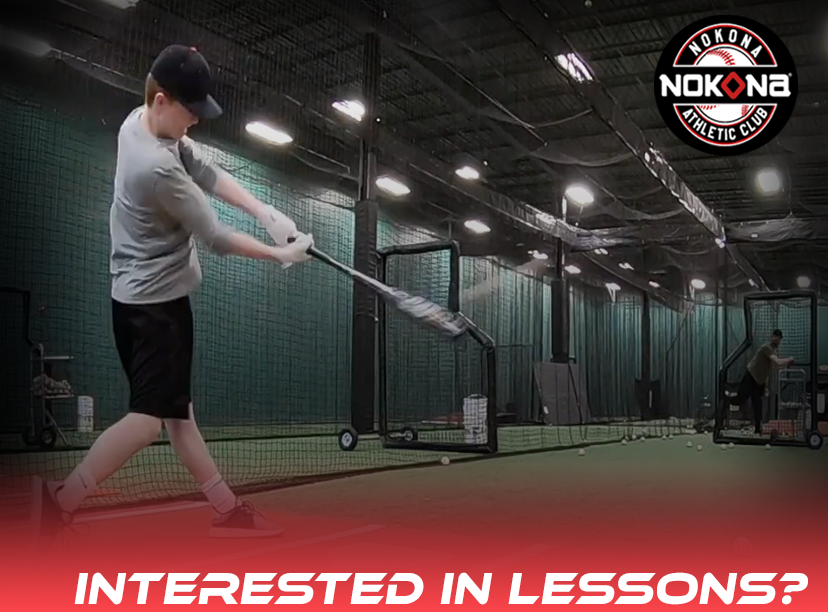